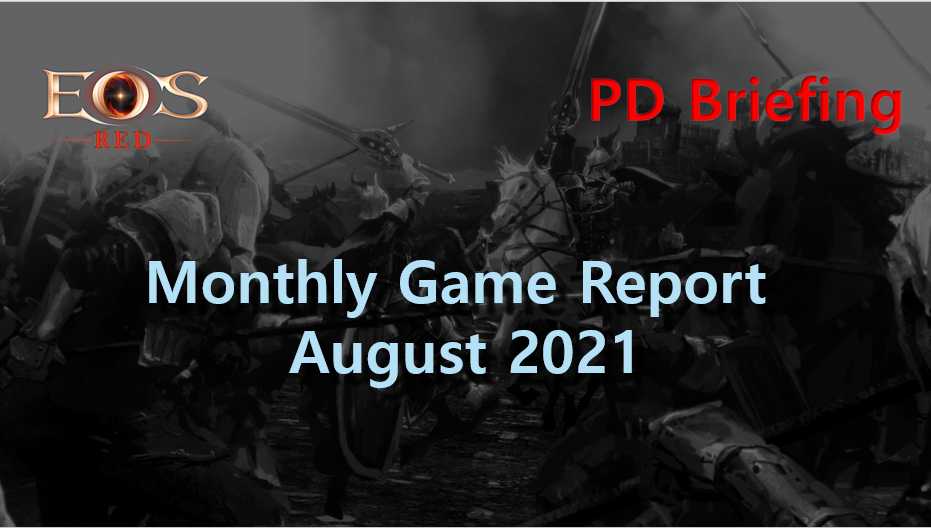 Now the hot weather in Korea has passed and now the weather is more comfortably cooler.
The launch of EOS RED in the Southeast Asia market is about to enter 100 days!

To celebrate the 100-day launch, we have prepared various events and new content, so stay tuned.

This is August 2021 Monthly Game Report. 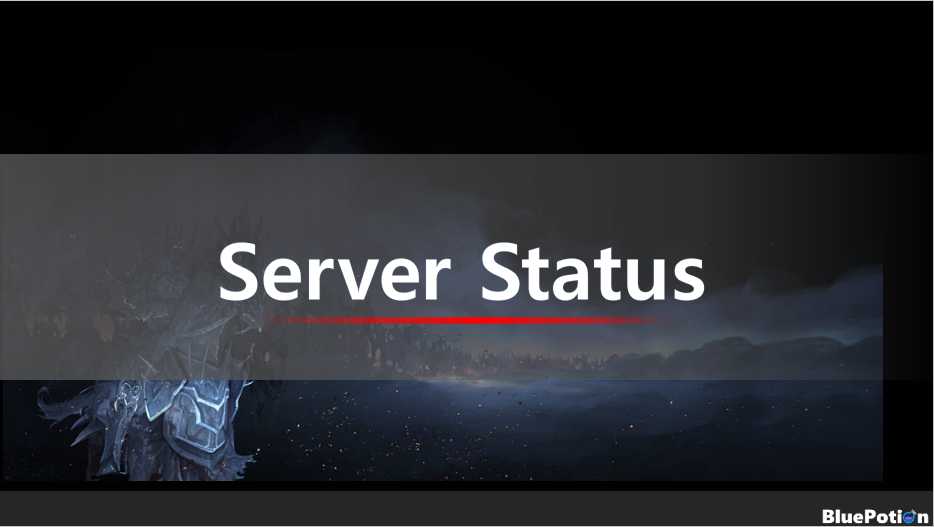 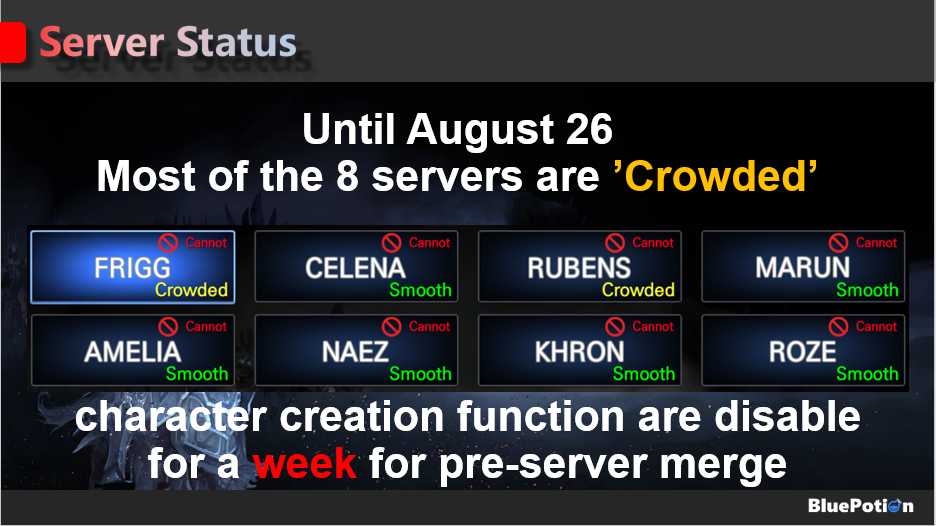 Here is the status of our current server in August 2021. Right now, most of the 8 servers are crowded and operating normally.


For future updates and a better gaming environment, we are preparing server merge, because of that character creation function will be disabled for one week.
sorry for the inconvenience 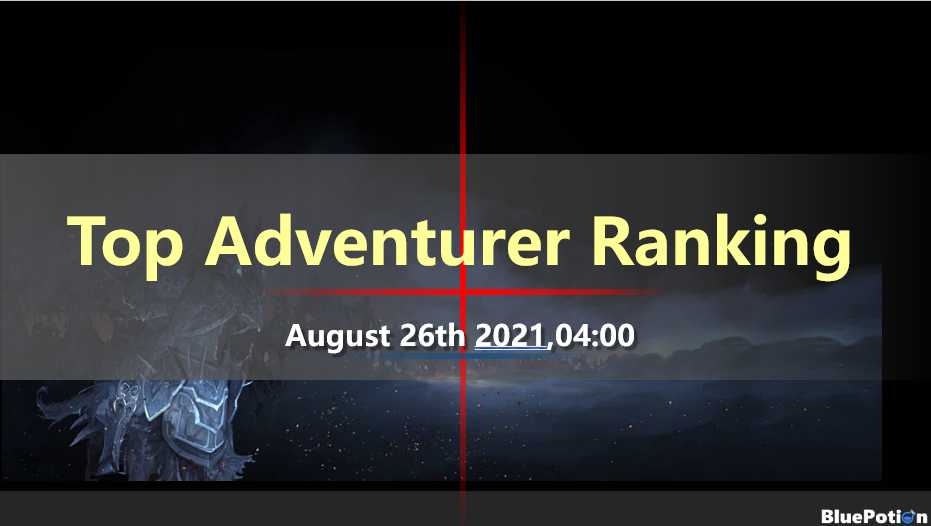 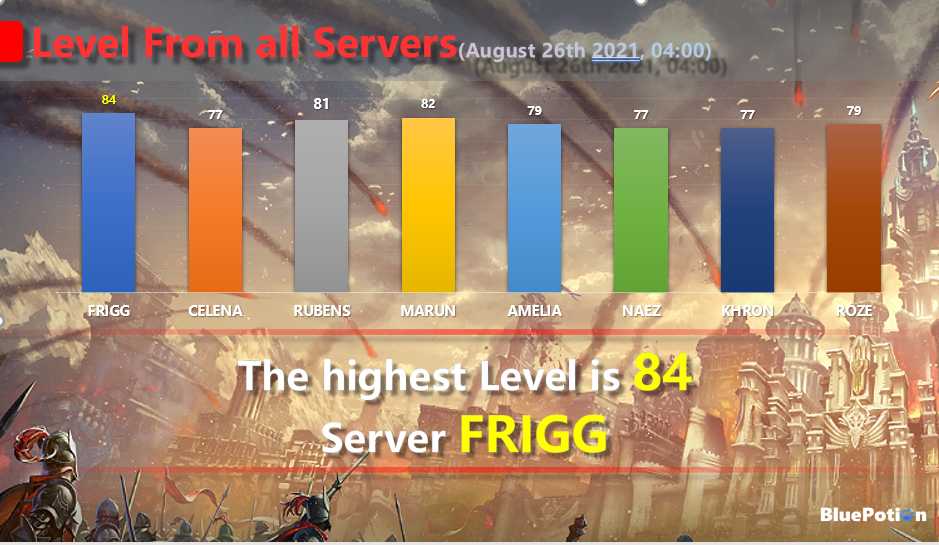 Today we will introduce the status of the Best Adventurer so far in August. 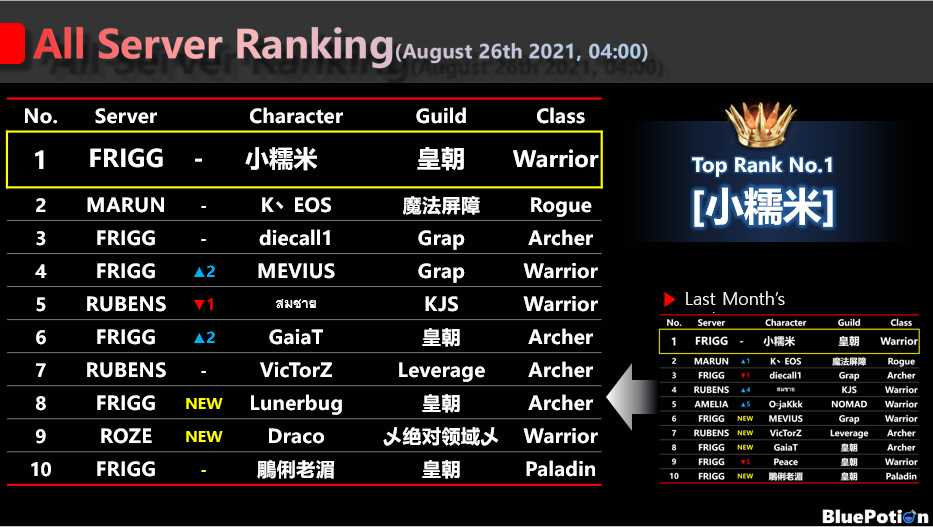 Congratulations to become the Top 3 adventurers!
Base on the 10 top players' ranks, the current distribution of each class is
40% Warriors, 40% Archers, 10% Rogues and 10% Paladins. 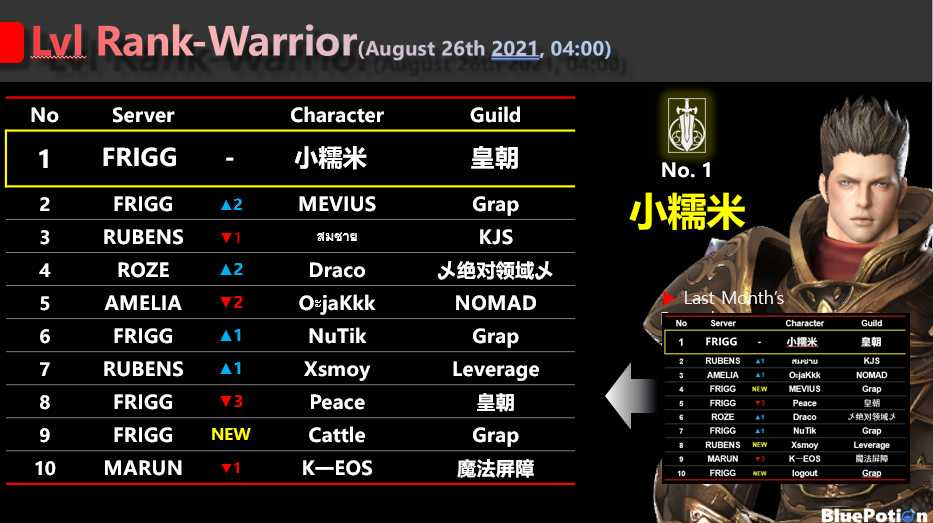 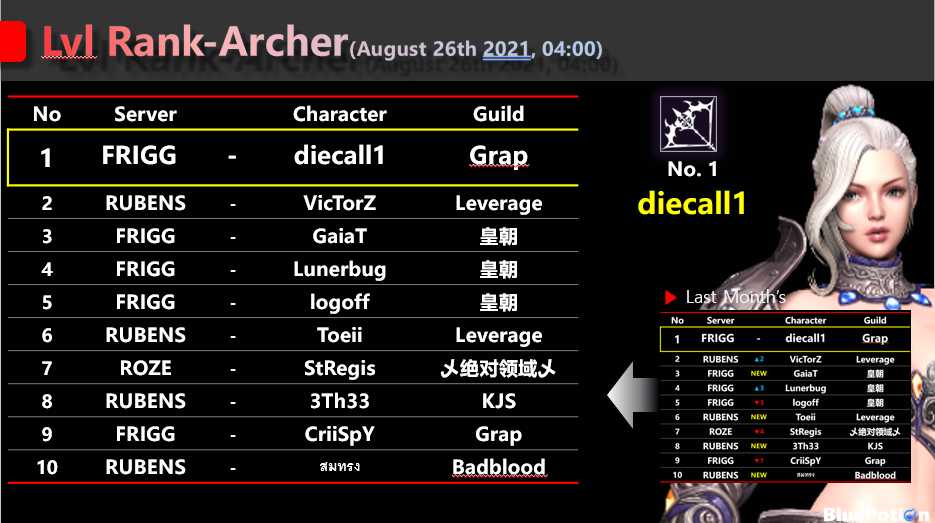 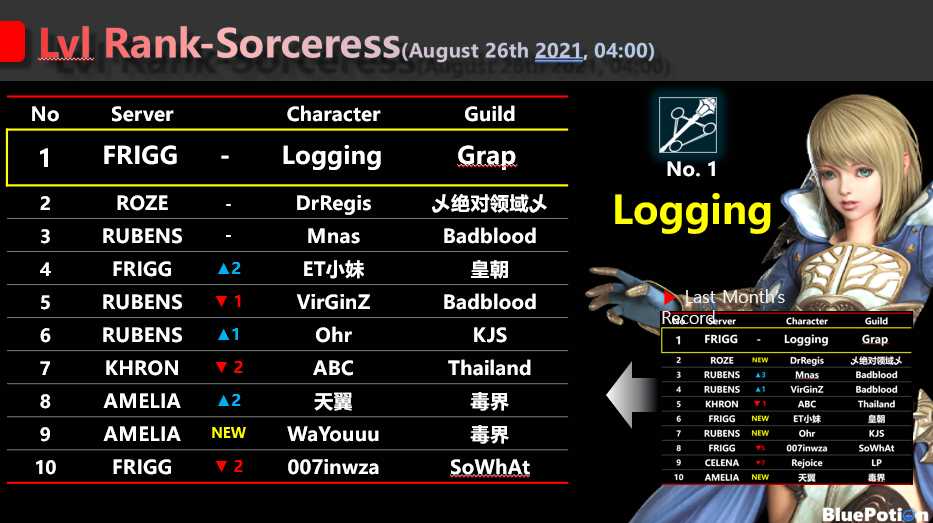 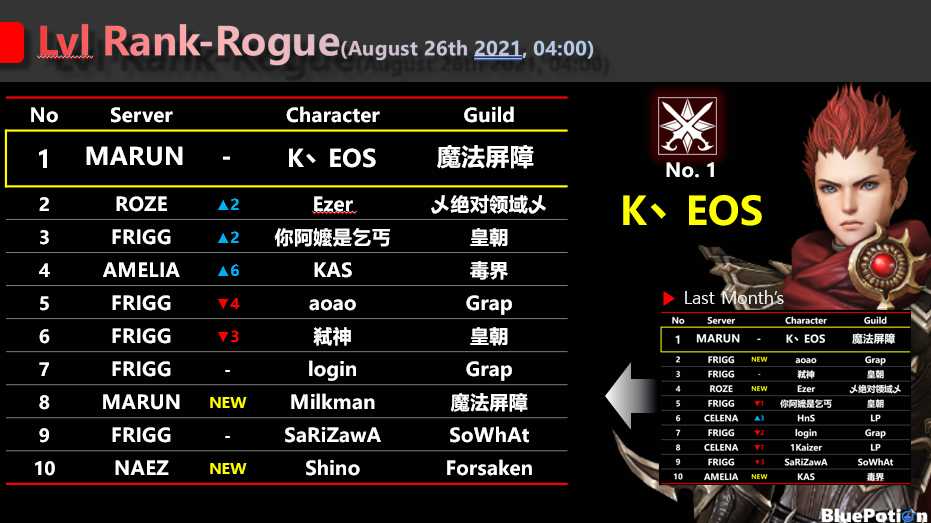 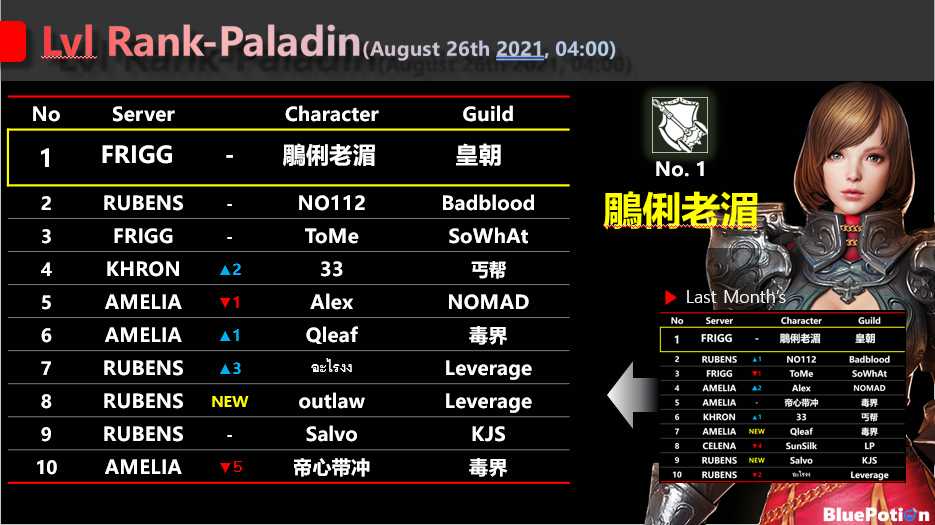 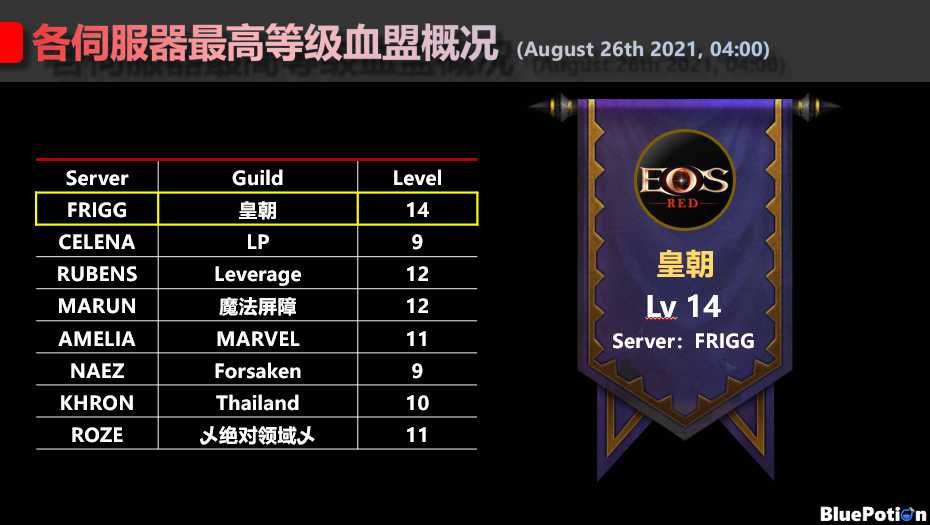 The last part of the ranking is based on the experience value of the guild from all servers.
The "皇朝" guild of the "FRIGG" server reaches level 14.
The members of the guild are strong and cooperate seamlessly. Congratulations on achieving the highest level Guild in EOS RED. 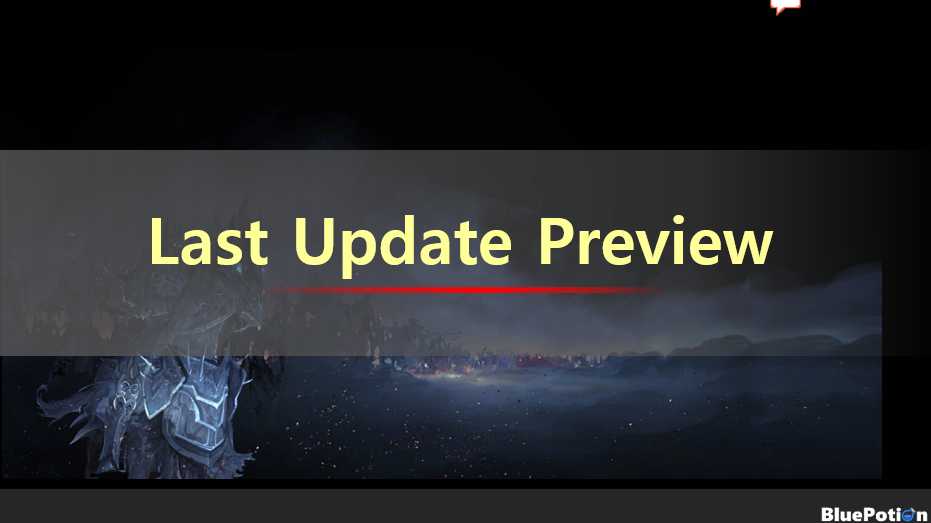 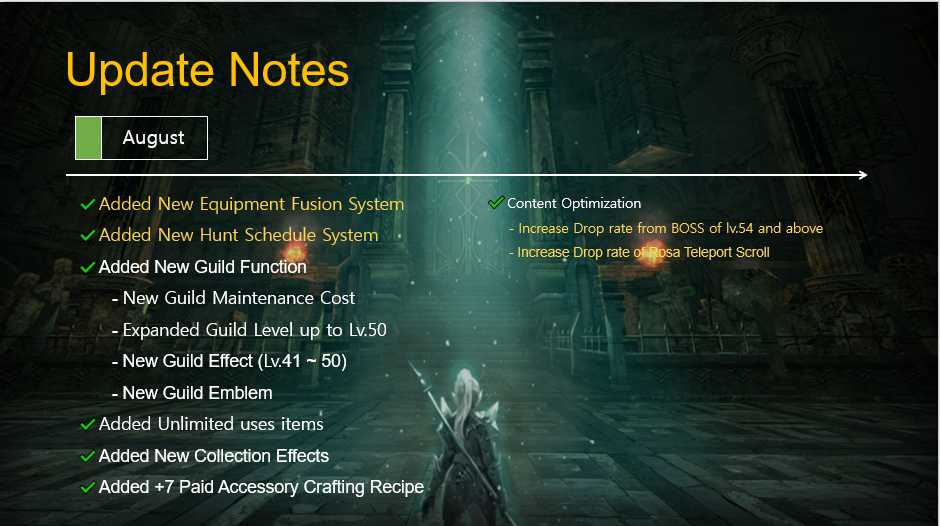 With the August update, we introduce The Hunt Schedule system, and a new equipment fusion system. After the system was updated, many rare and epic items appeared on the market.

There is also a new permanent-use item "Teleport Stone" that can be used to teleport adventurers to the abyss mines area or Rosa area. This item can be obtained from the Teleport Stone Box that will drop BOSS. Also, we added a new collection buff with new stages, more magic crit evasion rate, PVP attack power, stun resistance, and other buffs.

We added a hunt schedule and  increase drop rate from BOSS of lv.54 and above! 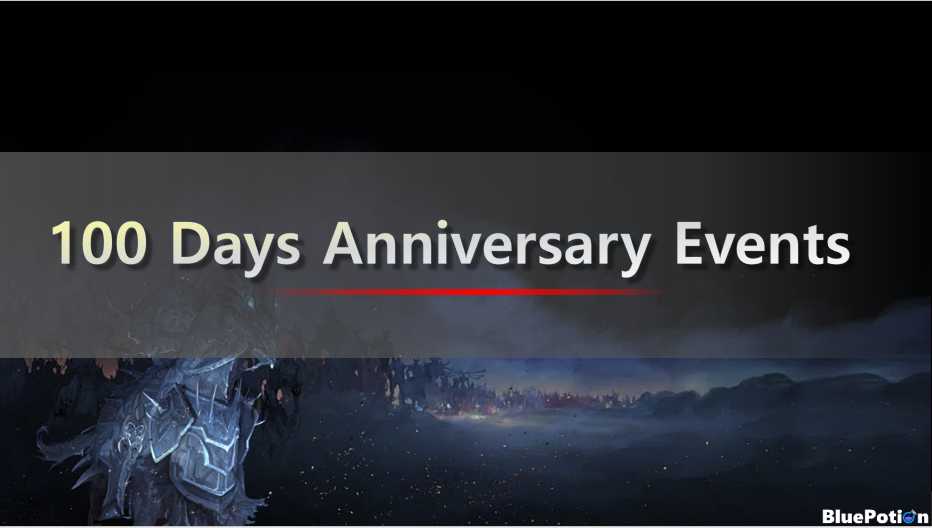 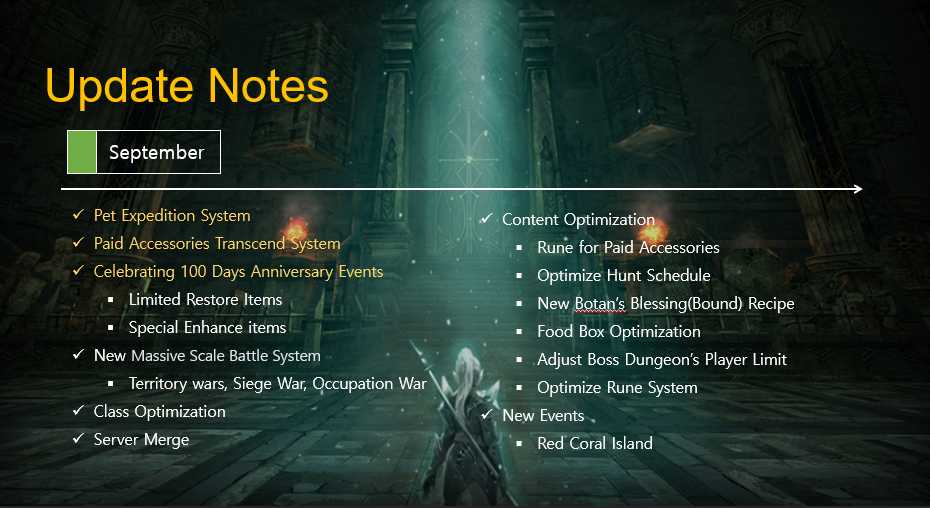 First of all, added a new "Pet Expedition System".

We look forward to improving the use of unused pets by using the pet expedition system.

Other details will be introduced in the following content.

In addition, there will be a variety of updates to improve convenience, including the recipe for "Botan's Blessing".

This time, We also listened to the requests from the adventurers! Serve merge to increase more competition with other players! The Massive Scale Battle update that everyone is looking forward to will arrived after the server merge and the status of the servers is monitored.

Finally, we are celebrating the 100 Days Anniversary and preparing some events withandevents! 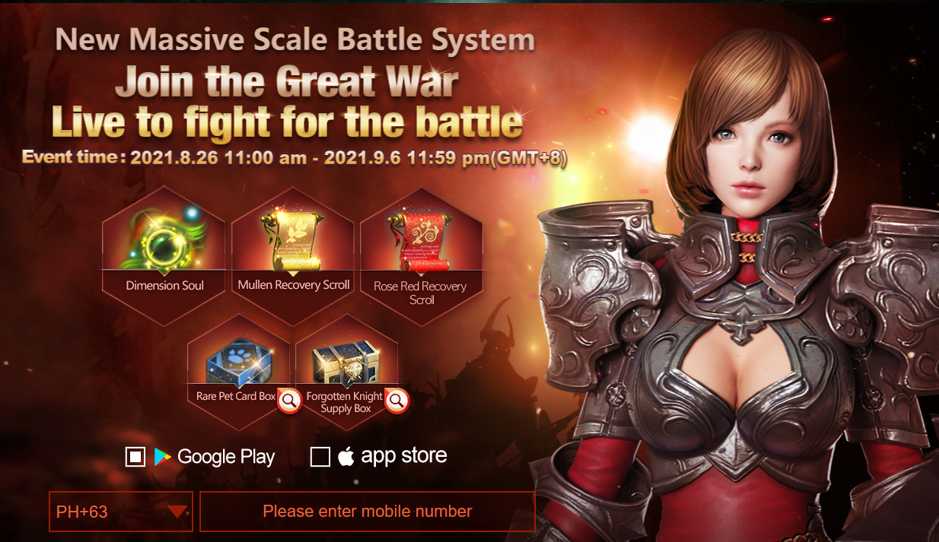 The upcoming September 9th is the 100th day of our launch in Southeast Asia.

In order to continue to express our gratitude to our adventurers, we have prepared the 100 Days Anniversary events with the next updates!

The 100 Days Anniversary events were carried out by daily attendance with a special gift for each day you login!

We also prepared some special recovery items to restore failed enhancement items and an item to refusion your pets!

We hope with these items, you can prepare more for the upcoming massive battle! 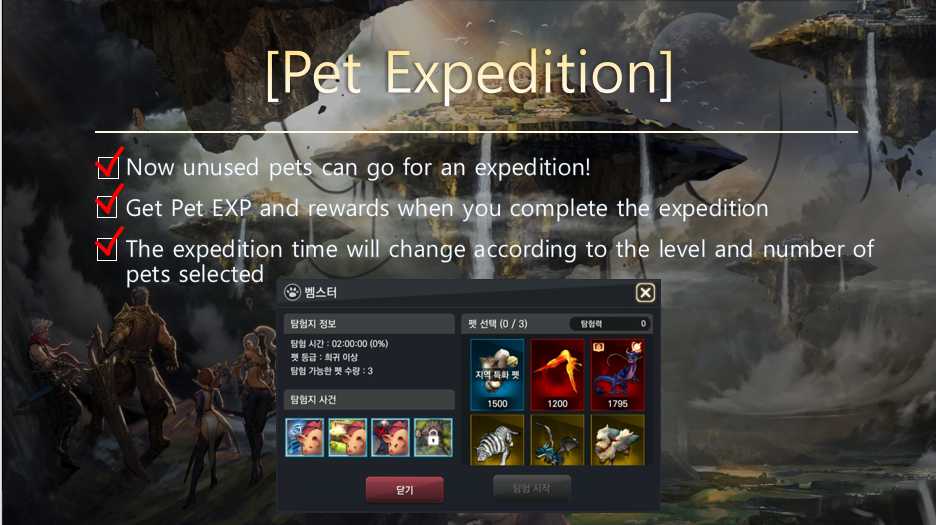 With Pet Expedition System, now you can send your unused pets to various expeditions!!!

You can get a special reward after your pets return from their expedition.

We look forward to improving the usage of unused pets through the "Pet Expedition System".

More detailed information will be introduced through the update announcement in the future. 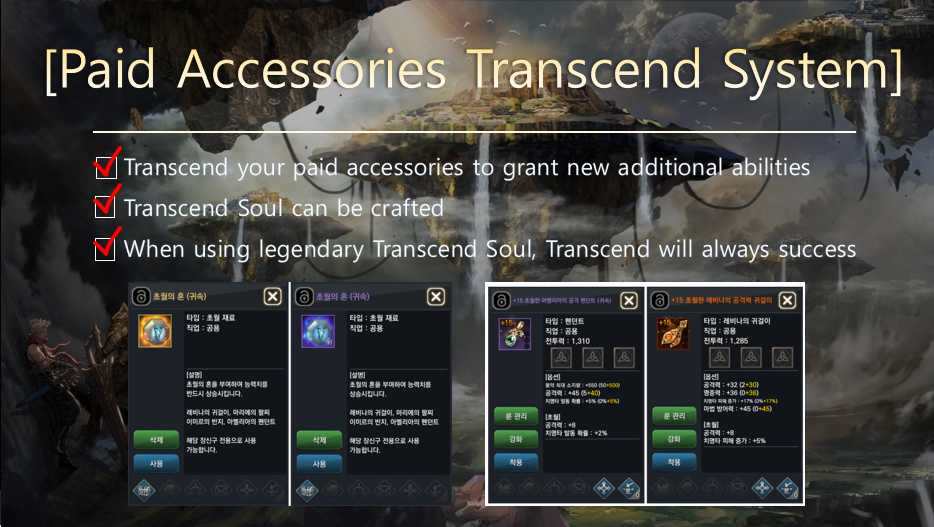 Added a new system that can Transcend your paid accessories and grant additional abilities. 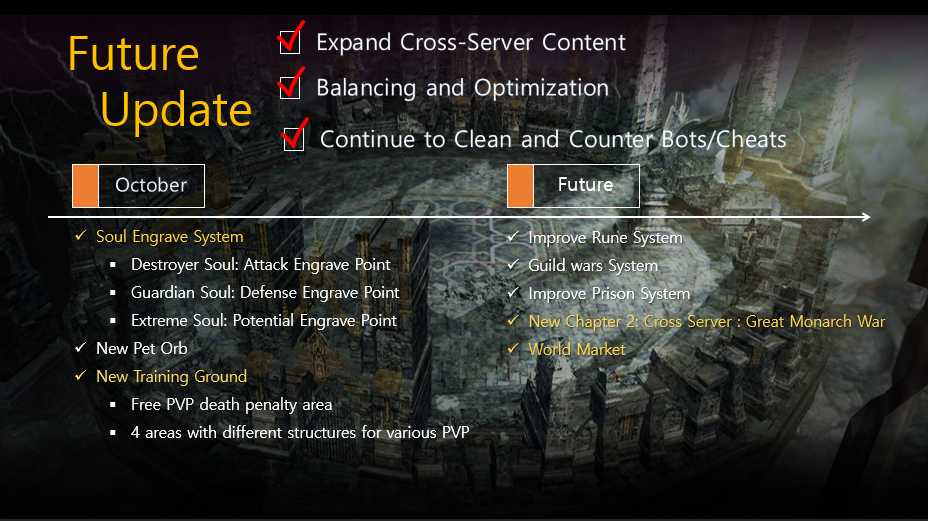 The will be updated in October.

In addition, there will be a new feature that allows you to select a new set of pet orbs and a feature that allows Soul Enchanted equipment to be registered in the collection. As we have seen a lot of player requests this, we prepared a new PVP map for as what it called, PVP proposes only.

After that, we will introduce new chapter 2, The Great Monarch War, and also the world market, update and improves the guild competition, the prison system upgrade, and the improvement of drops.

Future research and development progress information will continue to be introduced through theand announcements. 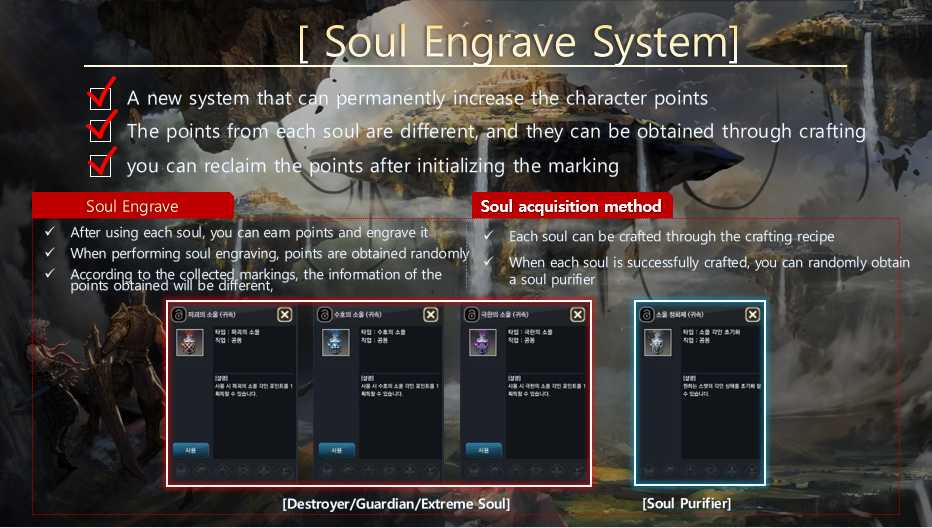 Next, I will briefly introduce the [ Soul Engrave System] updated in October.

is a combination of 3 souls that permanently increase the points of the character, and each soul can permanently obtain multiple points.

The soul can be obtained through crafting under a certain probability, and after soul engraves, the points can be recovered through theand re-engrave again. 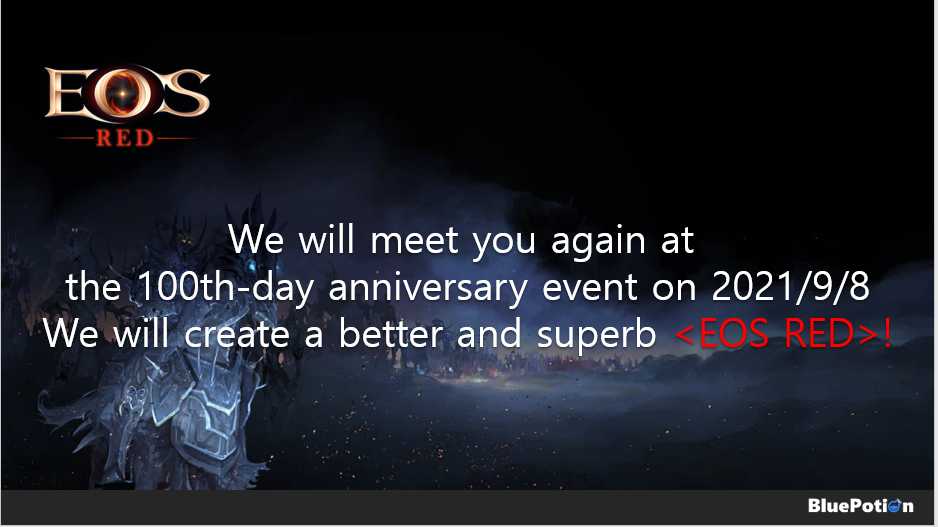 We will always listen to the voices of the Southeast Asian adventurers and strive to create the game they hope for.
Although the improvement is not immediately, we will surely step by step improve and try to satisfy everyone.
I wish everyone good health.
Thank you for playing with us!
Happy Server Merge! Let the Fight Begin!